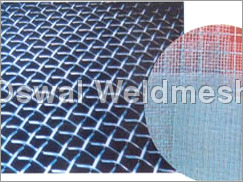 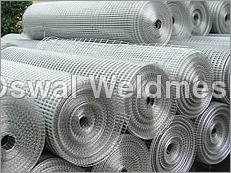 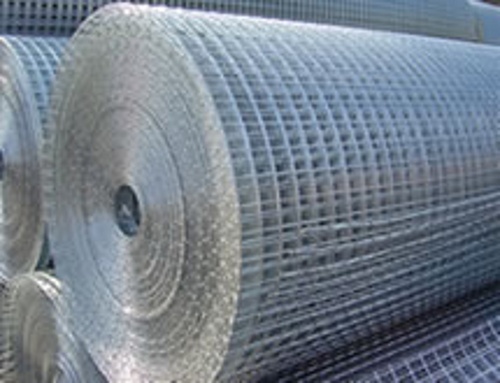 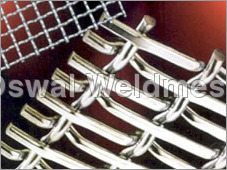 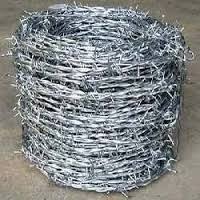 Barbed wires were initially used as a part of trench warfare during the former half of the twentieth century and have since found a number of applications including fencing buildings and other installations. The GI Barbed Wires that we offer are made using high density durable metals and cannot be cut using large wire clippers or pliers owing to their resistance to the same. The galvanization process on the wires protects them from the combined effects of oxygen and moisture and extends their service life.

WE MAINLY DEAL IN SOUTH INDIA

Other Products in 'Industrial Wire' category 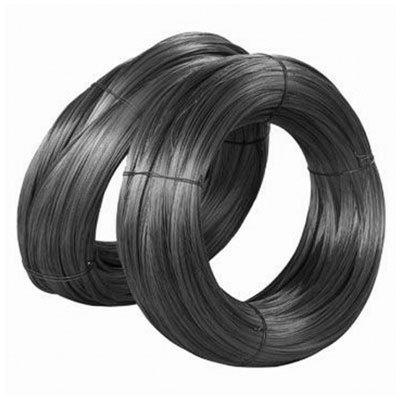 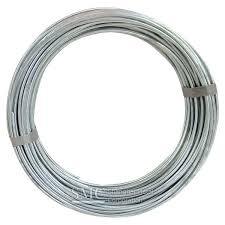 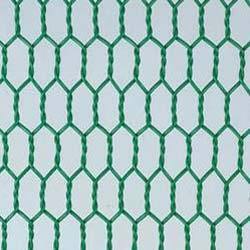 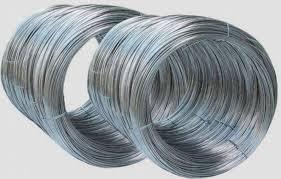 "We are looking for inquires mainly from Andhra Pradesh, Karnataka, Kerala, Puducherry, Tamil Nadu, Telangana and other parts of South India"
Quick Inquiry